The era of automation and software robots begins

Get rid of repetitive tasks, save time and reduce mistakes

Recently, business IT circles increasingly talk about automation. What exactly does it imply and how can it help us?

When talking about software automation, first of all, what is meant by Robotic Process Automation (RPA) or robotic automation of the process. In other words, the software robots (SR), which are able to imitate human actions through the user interface, having of course, greater efficiency and reduced error capability.

Similar things could have been done earlier (scripting, screen scraping, etc.), but for such projects, specialized programming knowledge was needed, making such automations not widely available and ultimately the price was much higher.

What is happening now is – that there are specialized companies making applications for software robots designing. This way, the knowledge required to create such a robot greatly simplifies, especially because the automation itself occurs at the user interface level (which opens up additional features that did not exist before, but we will say so a little later).

What problems can we solve with software robots?

Let’s think about the lady in the accounting, whose every working day looks the same – having a bunch of bills that the company received or issued and has to enter them into the bookkeeping program. Instead of typing these data manually, SR comes to help.

After the bill is scanned or received by mail, the data from it is automatically transferred to the bookkeeping program and, furthermore, it is checked whether the VAT is correctly calculated in it. If it is not, the lady concerned receives a mail alerting that a certain bill has improperly calculated tax. I think the advantages of such a method compared to the AS-IS state are more than obvious.

New features that opens a user-interface level automation are the easiest to spot in situations where we want to automate the process where we want to retrieve data from a publicly available system, but we do not have access to, e.g., an API. For SRs, it’s enough to have that data on the screen, enabling automation of a much larger number of processes than before.

RPA on its way to becoming a mainstream

Among the first industries that have recognized these advantages and where the implementation of SRs has begun, is the financial industry as expected. Moreover, according to the latest Gartner’s report, RPA is already on the way to becoming mainstream – in 2018, 70% of financial organizations have already used SRs or have been in the pilot project of using the SRs.

If we look at the situation in Croatia, it is very similar because, for example, most banks, especially those larger ones, already have their own RPA departments that work in full swing.

That is why analysts go so far in their estimates to declare that the era of technology ends and a new era, the era of automation, begins.

All of the numbers mentioned here actually tell us that companies have made use of simpler automation capabilities through RPA, thus opening up the potential to automate a much larger number of processes than it was before.

Until recently, it was less profitable to automate processes that are not large in volume or are not time consuming. For example, to automate a simpler process that needed about 15 developer’s man-day, we can now expect that it takes only 15 minutes.

According to Forrester Wave, the current leader in RPA is the Romanian UiPath company, while Automation Anywhere and Blue Prism are also significant.

The story of UiPath is a great showcase of the boom in the market made by RPA in the last few years. Initial $ 1.6 million investment was received in 2015, while today, less than 4 years later, the company’s market valuation is $ 7 billion. They currently employ more than 2,700 people and 50% of the top 50 Fortune Global 500 companies use their automation. It is even mentioned that it is the fastest growing software company for big users in history.

What gives us the future thanks to RPA?

After all, it pops up the question – should we be afraid of our jobs? Is the lady’s job in accounting office, from the beginning of the story, stable?

I would rather answer this question with the story of the appearance of ATMs in the financial industry at the beginning of the 1970s. The cashiers were then worried about their jobs, because the machines would replace them and they would not be needed any more.

Where are we today, 50 years after the introduction of the ATMs? We have even more cashiers than at that time, just as their job description changed – they do not do so solely manually repetitive payment tasks, but other, more complex things where robots can not replace them. 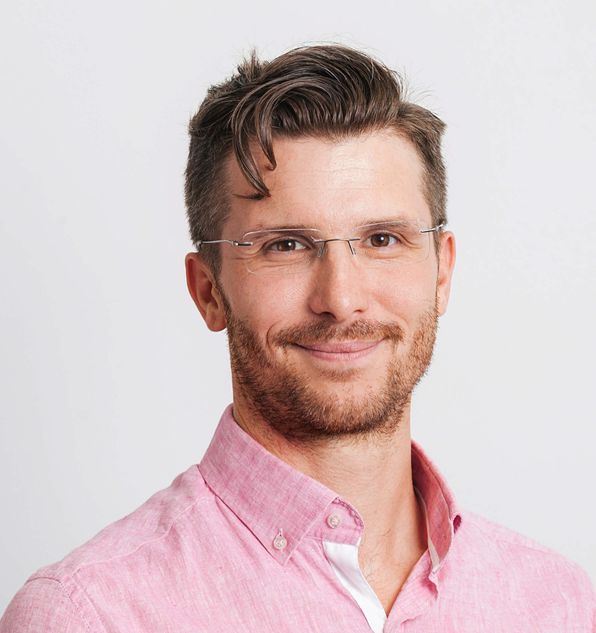 Activate email notifications for new ideas on the Repository.

Any cookies that may not be particularly necessary for the website to function and is used specifically to collect user personal data via analytics, ads, other embedded contents are termed as non-necessary cookies. It is mandatory to procure user consent prior to running these cookies on your website.